Tourists are being waved to meeting points by their multilingual guides, visitors reluctantly step out of  museums, cafes and shops, smiling wistfully but, at the same time, looking somewhat exhausted from all the high-quality sightseeing. Group after group disappears down the streets and around the corners of Oxford. Slowly, the city is being recaptured by its residents, the dreaming spires are given some rest. We, too, are homeward bound. While picking up our pace we take some last, quick glimpses at the sleepy extravaganza of Oxford’s sights after 6 o’clock pm. We stop beneath the Bridge of Sighs to give a number of audible sighs, and halt again in Queen’s Lane for a short argument on cobblestones versus asphalt. My friends reason that cobblestones favourably add to Oxford’s historical appearance whereas I insist that tarred streets are an indispensable cultural ingredient  of construction work and offer a nice conceptual contrast to medieval road building… We finally agree that the double yellow line in quaint Queen’s Lane somehow looks like an arabesque ornament for  traffic-sign fetishists.The antique street lamp at the sharp bend of the narrow road is already lit and sheds a warm, orange light that softens both tar and yellow lines.

At the main entrance of the Botanical Garden we watch some minutes as the heavy gates are being closed and locked. Now, until the early hours of tomorrow morning, the old garden from 1621 will return to its genuine existence as hortus conclusus. All those 500 plant species, the inspirational trees and flowers, will indulge in their vegetable murmurs without being disturbed by human voices. If not …if not Inspector Lewis has a nightly appearance to unearth some cold corpses for a TV series!

From Magdalen Bridge we look down at the banks of River Cherwell and notice that the iron wrought backdoor of the garden is still standing open. The punting boats in the river dock are fastened to each other. Already, they seem to have recovered from their  loads of noisy, joyful day tourists. The wet, reddish-brown wood of the boats effectively illuminates the muddy tristesse of the river. Even a leftover plastic bottle adds to the picturesque scene. 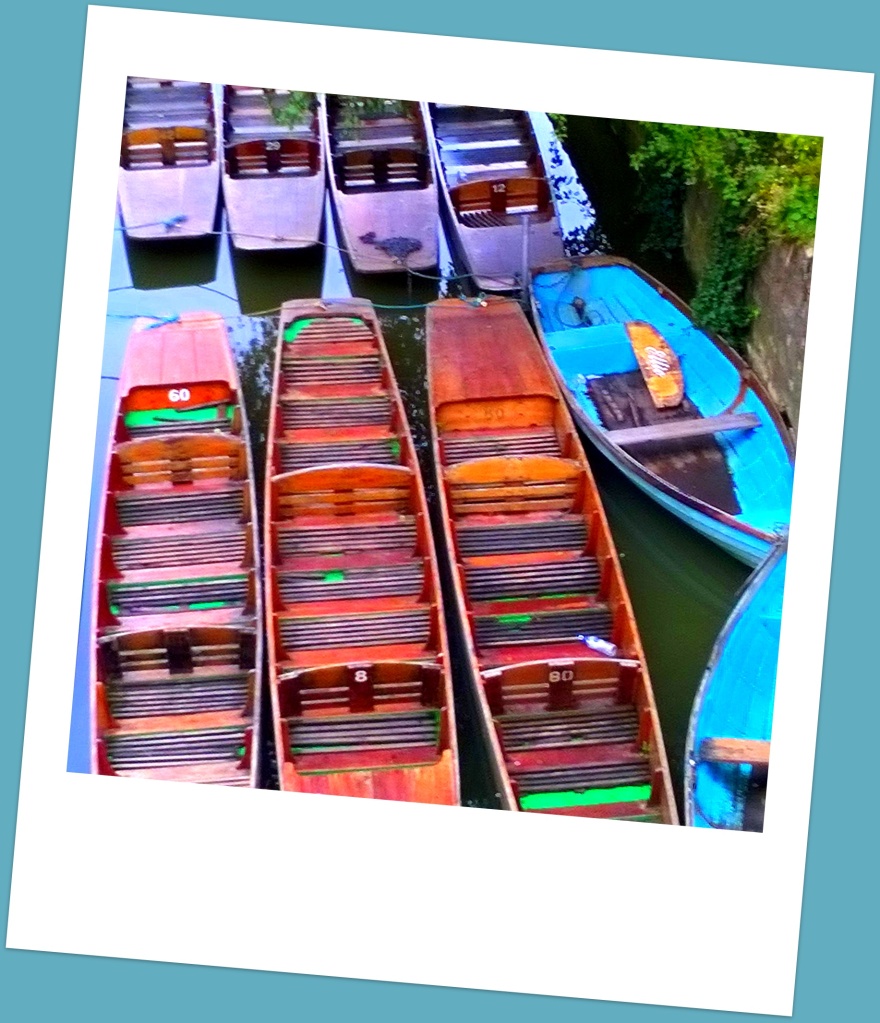 Having arrived at home, my friends prepare this refreshing highball which uses the spicy-sweet British liqueur Pimm’s No 1. Today, they have decided against cucumber in favour of mint, and they serve the tea-coloured spirit with plenty of bright summer fruit in a large pitcher. Our glasses are filled and we are ready to embark on a tropical Oxford night with a toast to the English longhorn and the River Thames! 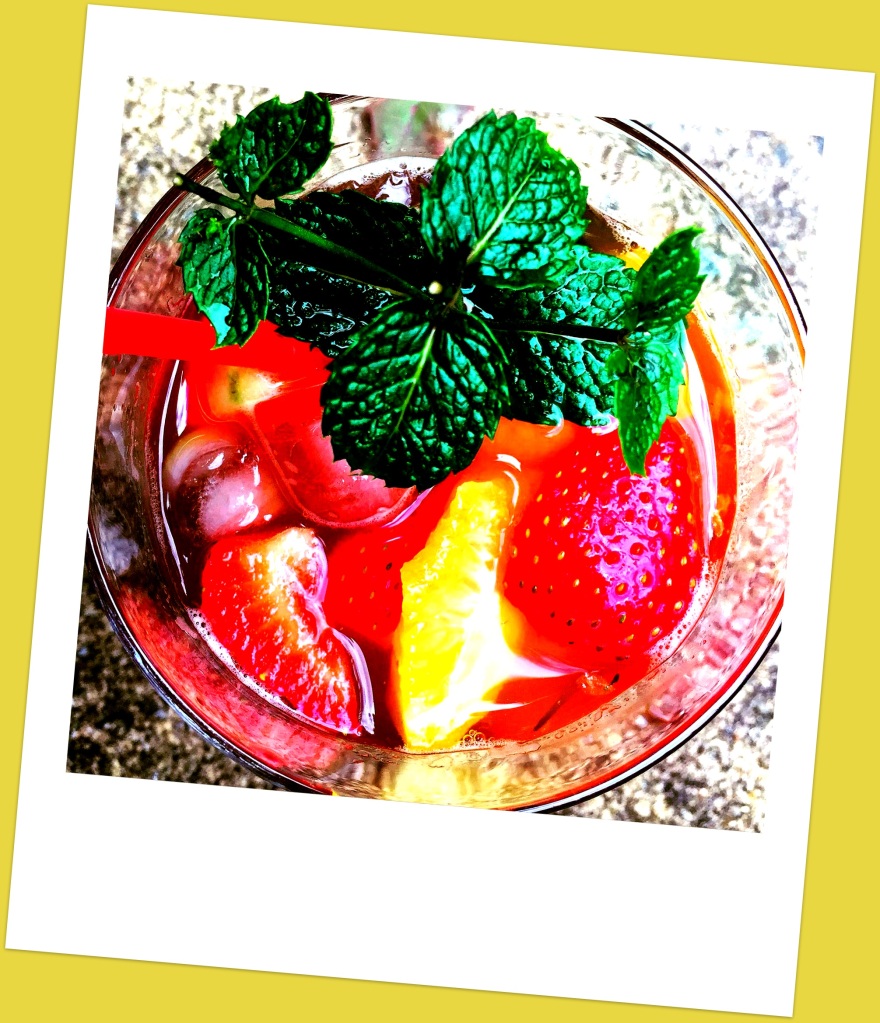 Thank you for the day, dear Oxford friends!