Dreaming spires on your left, brazen door knobs to elite colleges on your right, ancient cobblestones ahead, Radcliffe Camera left behind – sights, sights, sights! Tentatively, I ask my friends, if we, perhaps, well, you know, if we might possibly pass one or the other awesome Oxford sight…? No?!  I am encouraged, however, that a marvellous piece of lower culture, which would promise some relaxation was just ahead: Covered Market! Once built to get the messy butcher business away from the streets of Oxford, it has since then become an oasis of culinary and shopping delights. Instead of messy market affairs you are presented with food art, nowadays.

Under the white, wooden beams and red timbers of Covered Market’ roofs I give a sigh of pleasure!  You’ll get anything here – ice-cream and shoes, cigars and hats,  first-class meat  and vegetables, cakes and cheeses and even a last minute outfit for Royal Ascot! If you are lucky, you may suddenly stumble on a miniature Oxford sight… We were lucky! When window-shopping at The Cake Shop we came across  a sugary reincarnation of the Sheldonian Theatre. We stood in admiration and marveled at its marsipan beauty.

The Sheldonian Theatre is admired for the beauty of its architecture, the first major design of master builder Christopher Wren. But it is loved for the busts of fourteen bearded men which surround the building on a kind of protective railing. Nobody knows who they were meant to represent in 1669, when the originals were completed. They do look like apostles or philosophers but they’re commonly called ‘the Emperors’. In any case, the busts represent a history of beards. And indeed, each of these striking heads bears a differently styled beard. Still, at The Cake Shop the 14 bearded men look so much sweeter than the ‘Emperors’ surrounding Sheldonian! You would like to taste them…

Blackwell’s Bookshop, a Universe of Reading

Behind the quaint, old-fashioned shop-windows of my friends’ favourite Oxford bookshop, Blackwell’s at Broad Street, you embark on something like space travel into the universe of books!  At its 10,000 square feet Blackwell’s Norrington Room  is even mentioned in the Guinness Book of Records as the largest single room selling books in the world ! Just in this part of Blackwell’s there are three miles of shelving to house thousands and thousands of books. Once having entered this magnificent shop, people get frequently lost for hours while lingering and browsing the shelves, leafing through pages, taking books to and fro between shelves and and comfy chairs and being completely absorbed by their reading stuff. So, if you take a friend to Blackwell’s Bookshop – which, by the way, was opened by founding father Benjamin Blackwell himself  in 1879 and is the flagship of Blackwell bookshops in GB – you better agree on a time and place to find him again. Must be seen to believe! 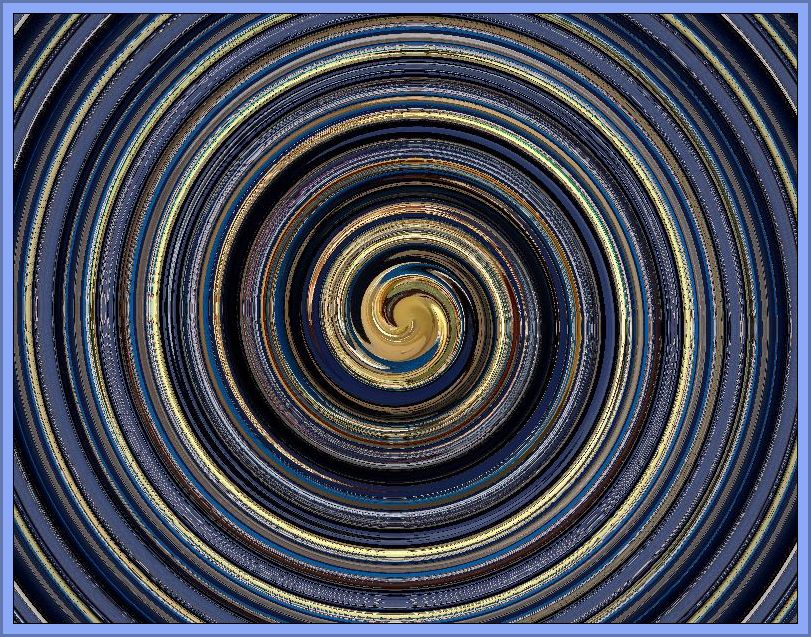